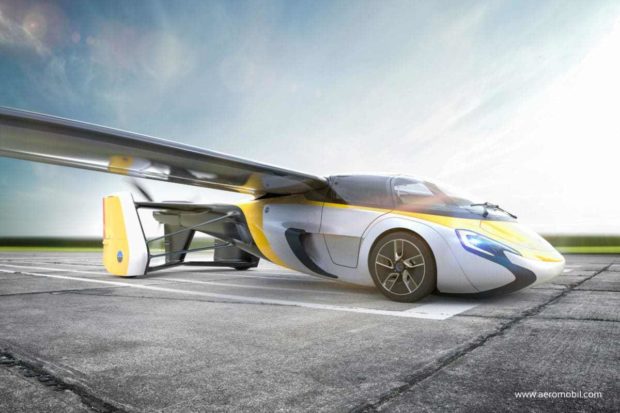 It’s a flying car! Well, kind of — the only kind consumers will be able to buy, anyway. The flying cars of sci-fi imagining remain elusive (and will probably be autonomous when they do arrive), but vehicles that are planes first, cars second are available to recreational flyers with their pilot’s license. Aeromobil’s plane has wings and a tail that fold in, transforming it into a pretty sleek car. Well, in theory, anyway — starting at $1.3 million, this transformer isn’t expected to be delivered to anyone until 2020. 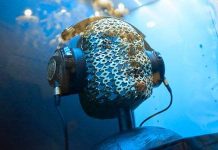 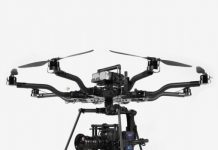 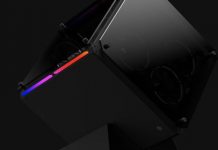